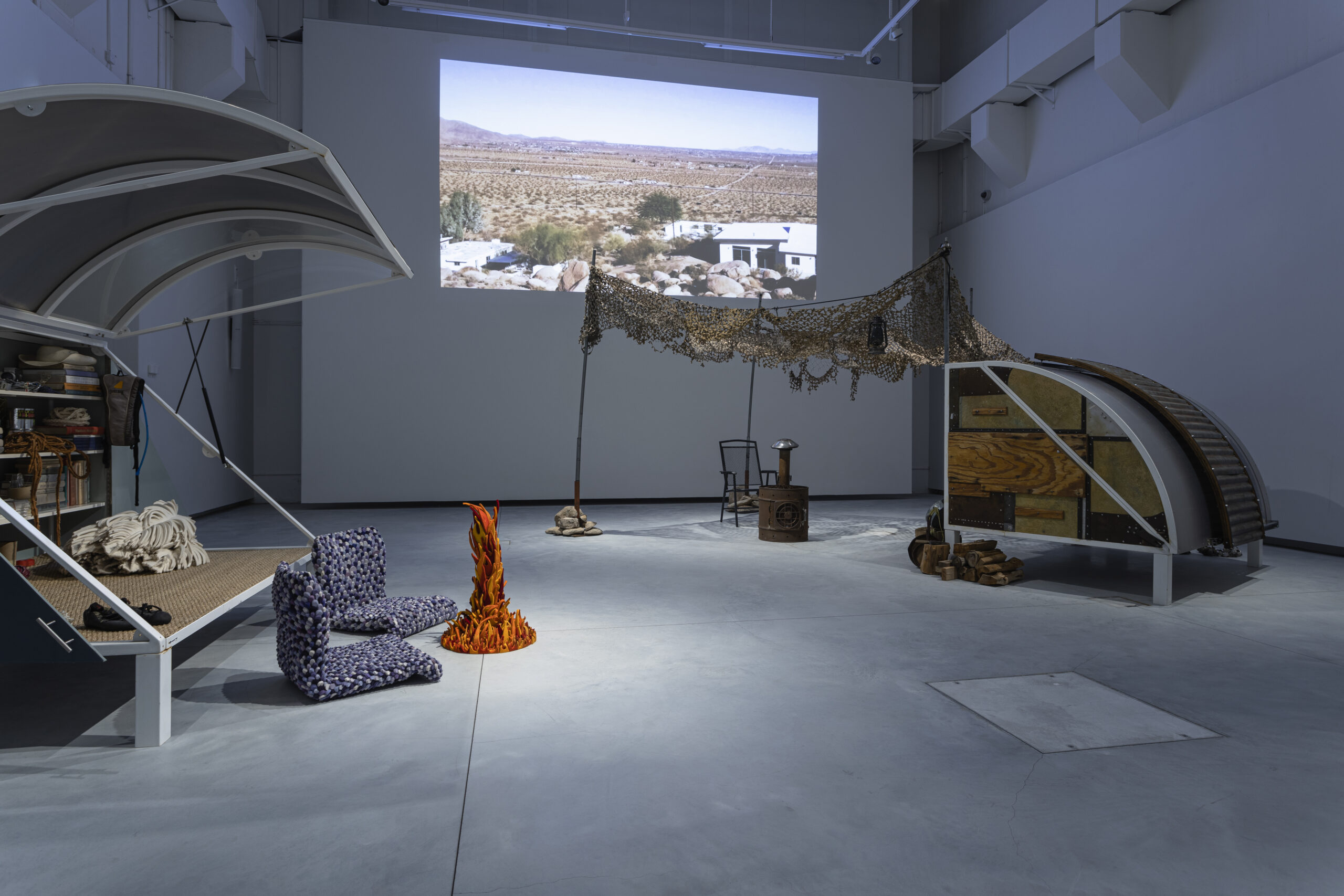 As an institution within Stockholm University, Accelerator is an exhibition space where art, science and social issues converge. The mission of Accelerator is to engage actively with society, producing exhibitions presenting international and Swedish contemporary art.

Accelerator organizes a public program of presentations and talks with artists, researchers, students and the general public. Accelerator’s program is driven by the ambition to contribute towards a transparent and empathetic society by opening up opportunities for art to spark discussion and interdisciplinary dialogue.

The initial idea to build an exhibition space at Stockholm University emerged from the long-standing and successful collaboration between the University and Magasin III Museum for Contemporary Art in regard to the MA program in Curating Art. Accelerator was initiated by Margaretha Rossholm Lagerlöf, Professor Emerita of Art History, and David Neuman, Museum Director Emeritus and current Chairman of Magasin III. In 2015, the Dean of Stockholm University, Astrid Söderbergh Widding, officially inaugurated Accelerator and the endeavor was launched. Richard Julin, appointed Artistic Director in 2016, began developing the artistic program, initially exhibited at various sites on the Frescati campus. Completed in autumn 2019, the new exhibition space was set into motion September of the same year.

The site of the exhibition space, previously an underground laboratory for research in accelerator physics, was designed by architect Gustaf Holmdahl (1879-1958), the originally erected in 1936. Named after Nobel laureate Manne Siegbahn, Professor of Experimental Physics at Stockholm University, the laboratory housed a cyclotron. Commissioned by Akademiska Hus and redesigned by 2BK Architects, the premises were renovated and expanded in 2016-2019, a new building housing Accelerator’s entrance and restaurant was added.