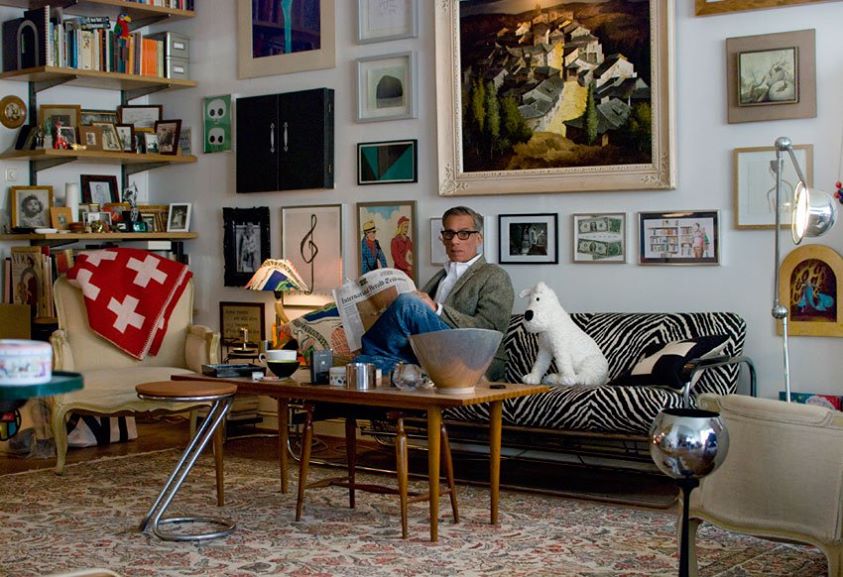 The MTZ Prize was established in 2018 in memory of Mikael T Zielinski. It is a scholarship awarded to a person or institution working in Mikael’s spirit.

Mikael T Zieklinski (1955-2014) was an unusually liberal and talented art director who also had a degree in architecture from the University of Technology. Mikael’s CV was extensive and included a creative diversity – it was about everything from magazine layouts (American Vogue) and catalogs (Stockholm City Mission) to logos (Face Stockholm) and theater costumes (Jewish Theater in Stockholm). As a tribute to that diversity, the Robert Weil Family Foundation created the MTZ Prize after his death, in close collaboration with Mikael’s family and friends. The idea of ​​the scholarship is to honor Mikael T Zielinski’s versatility both personally and creatively – and to award an original creator that Mikael himself could have chosen. And the jury has been given the freedom to anounce a winner when the right person has been found.

Winner 2021 – Artist Harry Anderson. Mikael T Zielinski saw early on a unique talent in Harry Anderson and encouraged him to “go his own way”. In 2010, Mikael told Harry to write a list of things he did not want to do ‘because then you know this at least, and have something to relate to’. That was the starting point for Harry Anderson’s art.

Winner 2018 – Fasion Designer Behnaz Aram for the costumes for “Siblings in Mantua” at Drottningholmsteatern.